Our New Procedures, Morpheus 8 and Coolsculpting, Will Make Sure You Get The Summer Body You Want. Don't Delay, Come In Today!

Laser Tattoo Removal Is the Ideal Way to Remove Tattoos

Published on August 8, 2018 by Sudbury MedSpa Getting a tattoo might feel like the most daring and adventurous thing to do in the heat of the moment. But in some cases, a tattoo can be a major cause for regret later on in life. It may be that the tattoo did not turn the way you expected it, or it could be that your reason for getting the tattoo is no longer a key aspect of your life.

In either of these cases, it’s very likely that the only thing on your mind is getting rid of this tattoo. Tattoos consist of dyes that are injected into the upper layer of the skin, so it is almost impossible to get rid of them. Fortunately, cosmetic surgery has a solution to remove tattoos: laser tattoo removal.

In order to understand how the laser treatment works, it is important to first understand that the dyes used in tattooing are composed of several different pigments. These pigments give dyes their unique colors.

For instance, black pigment tends to absorb all the wavelengths, which means that is much easier to remove using laser. Not all pigments have the same properties as black pigment. Red, green, blue, and other pigments need to be treated with different wavelengths in order to completely remove them.

During the weeks after the laser removal procedure, the broken-up fragments of the pigments are gradually flushed out through the body’s immune system.

Laser tattoo removal is a slow process and will require several sessions to achieve full results. The number of treatments needed will be based on the color of the tattoo ink and the size of the tattoo. On average, most people need at least five to ten sessions of treatment to completely remove their tattoos. Each session is spaced about four weeks apart.

What to Know Before Your Laser Tattoo Removal

Before your laser tattoo removal, it is important to avoid skin treatments such as facials, waxing, shaving, chemical peeling, and threading. This is done in order to make sure that the skin is not irritated before the procedure.

You may be prescribed certain topical medications before the procedure; these should be applied as instructed.

Immediately after the procedure, you are likely to experience a degree of itching, swelling, redness, and sloughing of the skin. This is a temporary side effect of the procedure and will subside eventually. Do not itch or pick at your skin in the meantime.

You can use ice packs to cool down the areas that have been treated. Try to refrain from engaging in physical activities, and always use sunscreen when you step outside in order to protect your healing skin.

Want to Get Rid Of That Tattoo?

If you have a tattoo that you’ve been wanting to get rid of, it’s time to take the next step – contact Sudbury Med Spa and schedule a consultation. We’ll help you remove that tattoo once and for all. If you can’t go to the Sudbury Med Spa, bring the spa to you. Sudbury Med Spa offers you the chance to purchase from an extensive collection of superior-quality skincare products. From lightening creams to skin-friendly cosmetics, we have them all at our shop located in Worcester, MA. 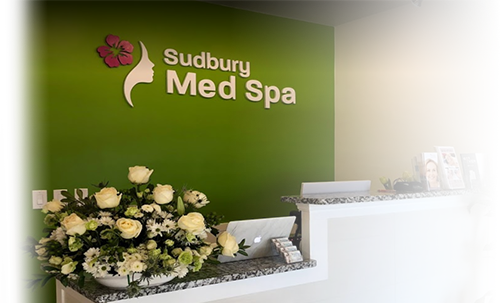 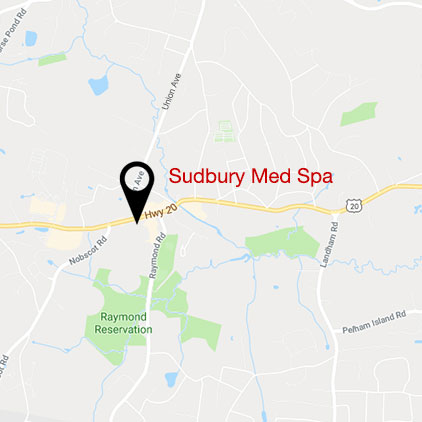